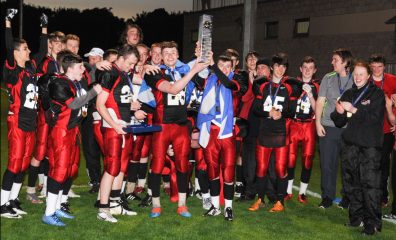 Eight teams competed for the championship title on the day, in a knock-out tournament formula. All teams who competed had finished top in their conference from across the UK. Putting a determined display throughout the event, the Pirates won their games as follows: 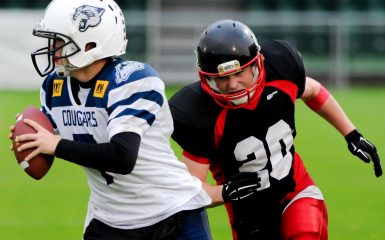 he young Pirates saved the best till last, giving their strongest performance of the day in the final where they outpaced the Cougars from the outset.  Jack Cochrane, #20, was also named MVP for the championship.

Club Chairman Amanda McDonald commented: “We’re absolutely thrilled with the win, which gives us our first ever championship title at this level. It’s absolutely down to the hard work of the players and coaches, led by Head Coach Jim Dorman.”